Understanding the 4 Stages of Periodontal Disease

Since childhood, we have been told the reasons behind proper oral care. However, leading a busy life will sometimes get in the way of our oral health, and one of the common dental concerns associated with neglected oral health is periodontal disease. The disease affects almost 47.2% of adults aged 30 and over and is also found in senior individuals. Almost 70.1% of adults between 65-70 years of age suffer from periodontal disease in the US.

What is periodontal disease?

Periodontal disease, more commonly known as gum disease, refers to a dental condition that affects the gum surrounding an individual’s teeth, causing inflammation and infections. It is mostly caused by bacteria present in the mouth. If the bacterial growth in the mouth is left unchecked, it can lead to hardening, forming plaque and tartar, which can be acidic and cause the protective gum tissue and bones to strip away over time.

Bacterial infections are a major cause of periodontal disease. It causes the gum to be inflamed, redden, and bleed. Unless treated, initial stages of periodontal disease can give rise to progressive periodontitis, a condition so severe that it can lead to loss of bones and gums, causing teeth to loosen and fall out eventually. Certain risk factors like smoking, diabetes, underlying immune-deficiencies (like AIDS), and hormonal changes often contribute to the risks of periodontal diseases.

What are the stages of periodontal disease?

Periodontal disease, or gum disease, can manifest in four stages. Understanding these four stages can help identify whether you have gum disease or not and get treated before it worsens:

Gingivitis or gum inflammation is the beginning stage of gum disease. This happens when there is a buildup of plaque around the teeth with few signs, which are mostly painless. Almost 10%-15% of individuals suffering from gingivitis run the risk of developing into later stages of periodontal disease. Gingivitis is fairly common for individuals with poor oral or dental hygiene.

Gingivitis, if left unchecked, can advance to the deeper periodontal structures - the tissues that connect the teeth to the bone. In this stage, the infection has spread to the bones and begins the process of bone destruction. Almost 10% of the population suffers from acute initial periodontitis, marked by early or initial signs of bone loss.

Stage 3 of periodontal disease is also known as mild periodontitis. A person suffering from this can develop symptoms like significant bone loss, which can strip away almost 20%-50% of the teeth's root surface caused by continued tissue inflammation and bone destruction. Chronic inflammation, caused by mild periodontitis, requires immediate attention, or it can quickly deteriorate into the fourth and final stage - progressive periodontitis.

The final stage of periodontal disease, progressive periodontitis, can be identified by severe bone loss from the root of the tooth. By the time gum diseases advance to the fourth stage, it strips away almost 50%-85% of the bone. The invasive action of stage 4 periodontal disease can lead to looseness in teeth, shifting teeth, red, inflamed, and painful gums, which can also lead to pus-filled abscesses. The fourth stage of periodontitis can pose severe risks of permanent loss of teeth, accompanied by extreme pain while eating or speaking.

The early stages like gingivitis are common in adults over the age of 30 and can be treated with dental care, which includes regular dental cleanings, brushing, flossing, and rinsing your mouth with mouthwash. Visiting a dentist for regular exams and hygiene cleanings is critical to identifying periodontal disease in its initial stage and getting the right treatment to avoid its progression.

But stage 4 periodontal disease can only be treated by surgical procedures. Flap surgery or pocket reduction surgery is often recommended for this, where tiny incisions are made to the gum to expose the roots for effective scaling and root planting.

Are you suffering from symptoms that can indicate periodontitis stages? Look out for warning signs like bad breath, tender and bleeding gums, sensitive or loose teeth. You can seek professional help from our clinic and get treated to avoid further complications.

Smile Arizona Dentistry provides high-quality preventive, restorative, and cosmetic dental solutions, and is located in Scottsdale, AZ. We have cutting-edge modern dental technologies, exceptionally skilled and compassionate dentists, pleasant environment, and amazing staff members, available at your service. We also proudly serve the patients coming from nearby communities, including Tempe, Mesa, and Phoenix.

Your email address will not be published. Required fields are marked *

Sign up for free and be the first to get notified about updates. 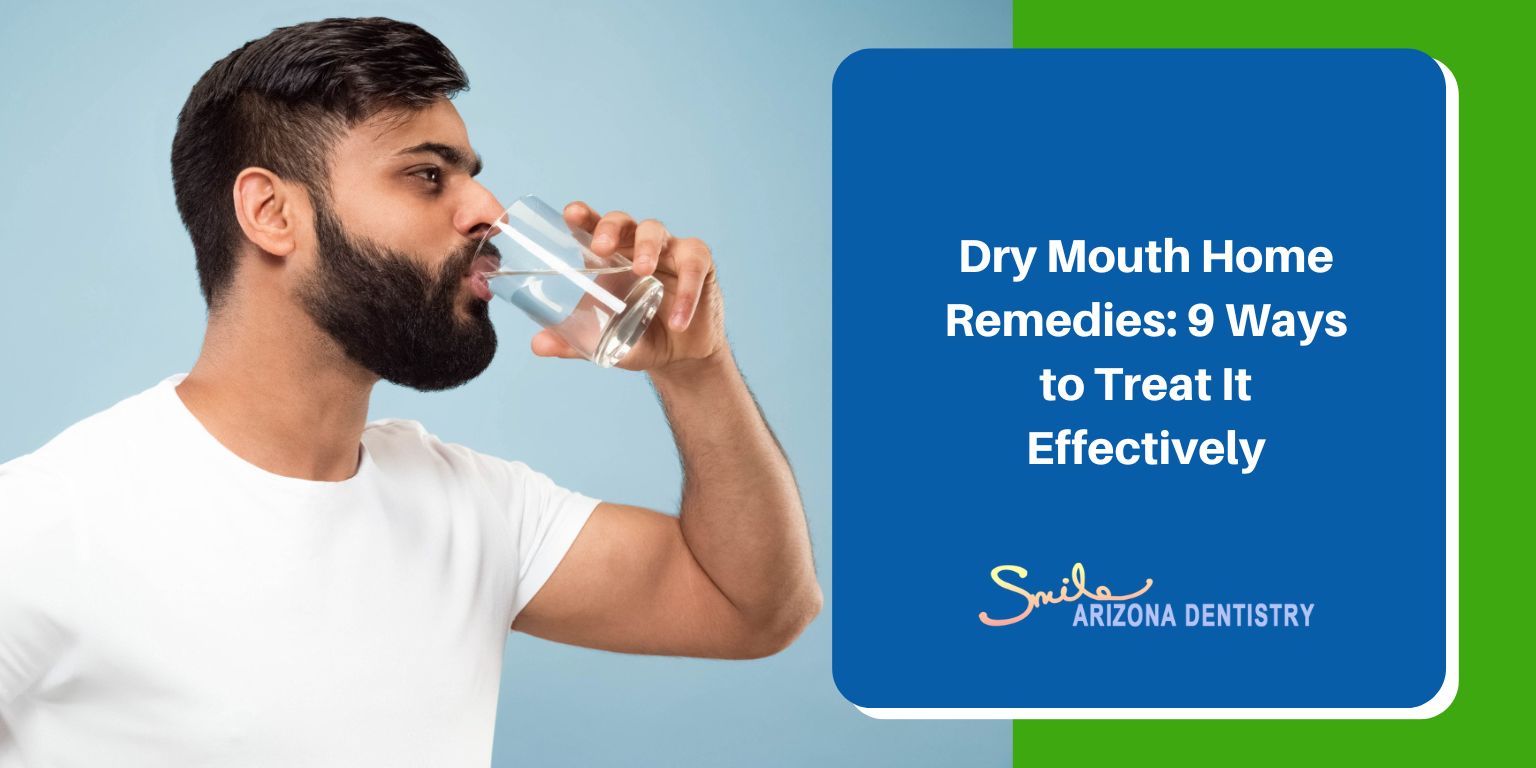 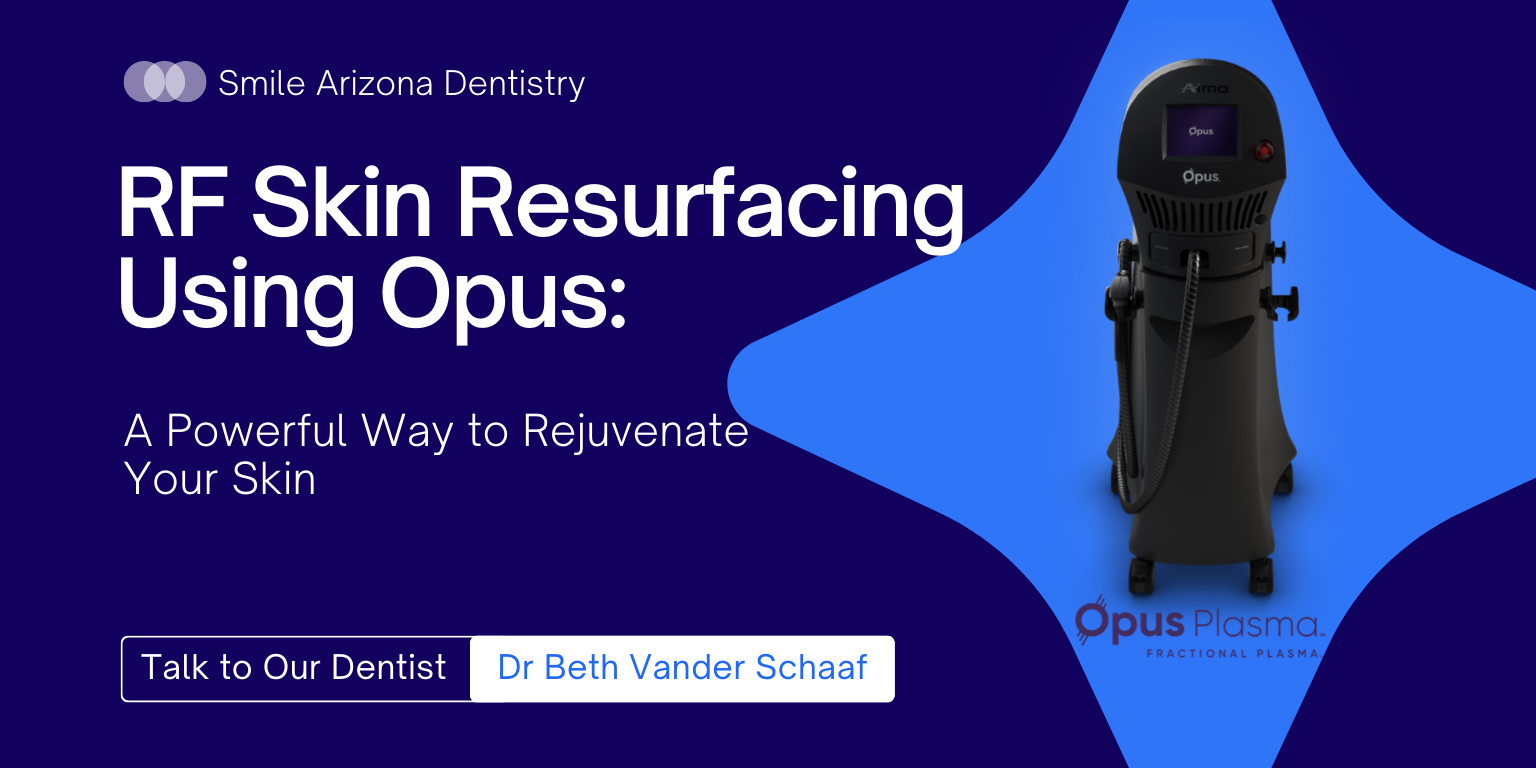 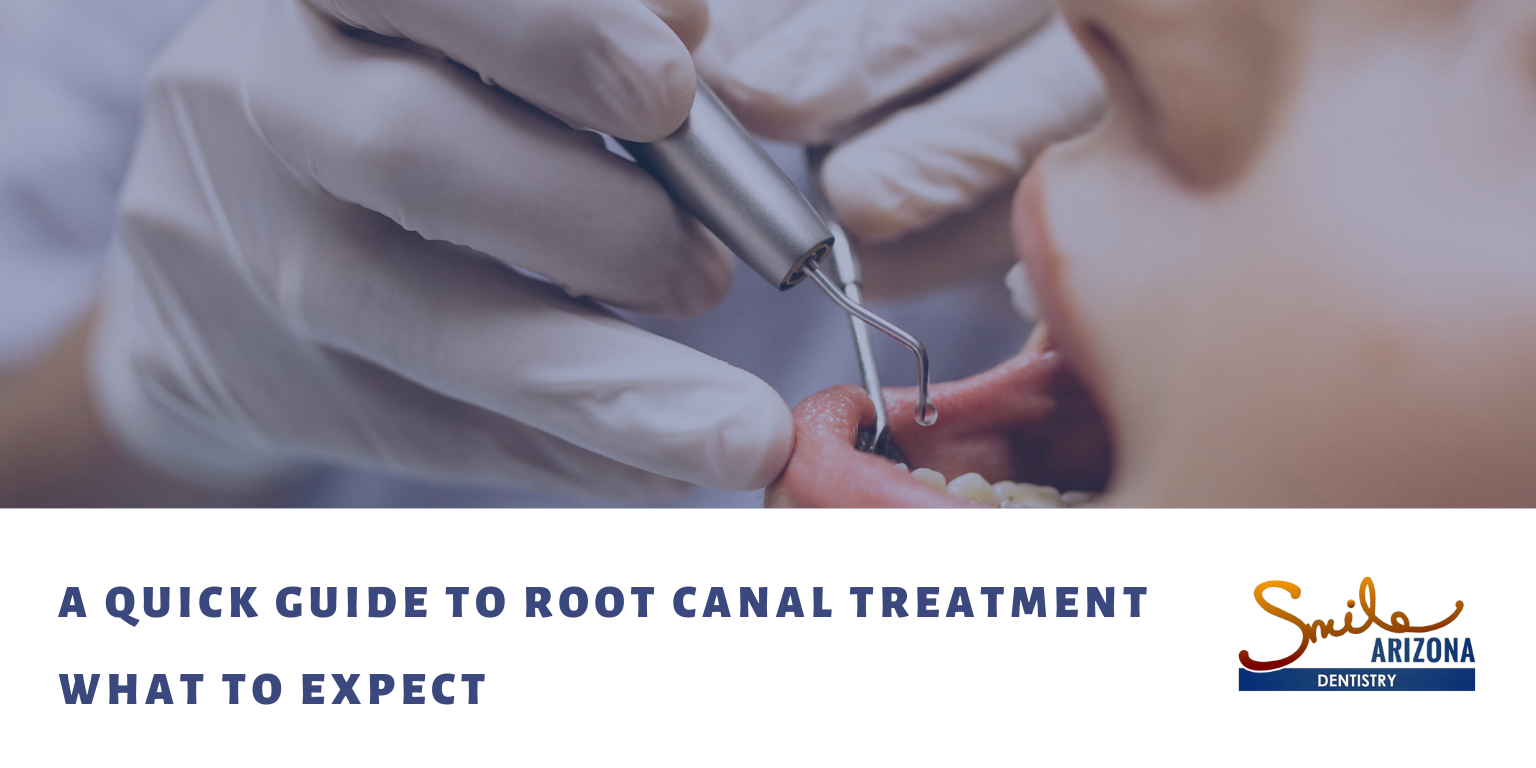 A Quick Guide to Root Canal Treatment: What to Expect 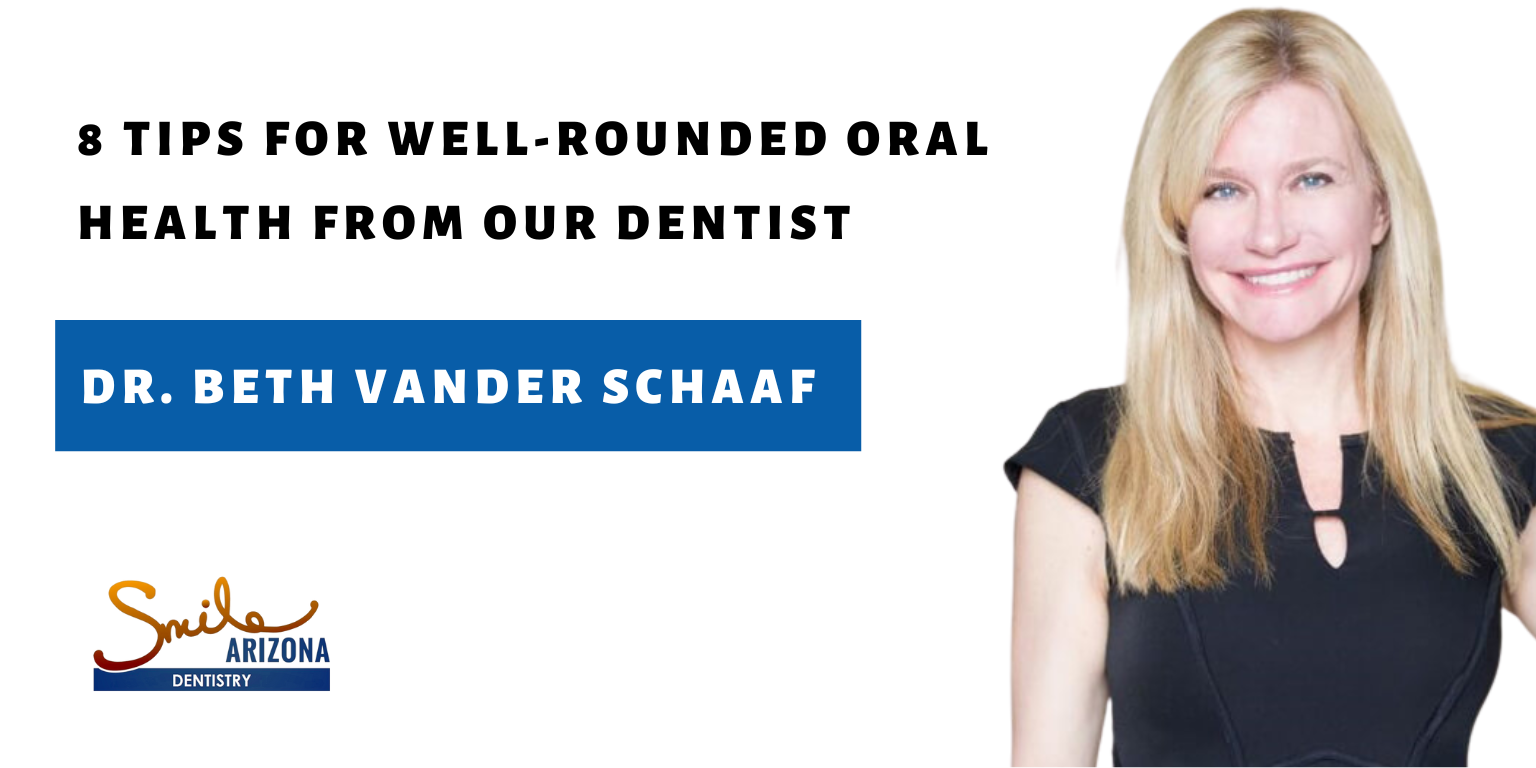 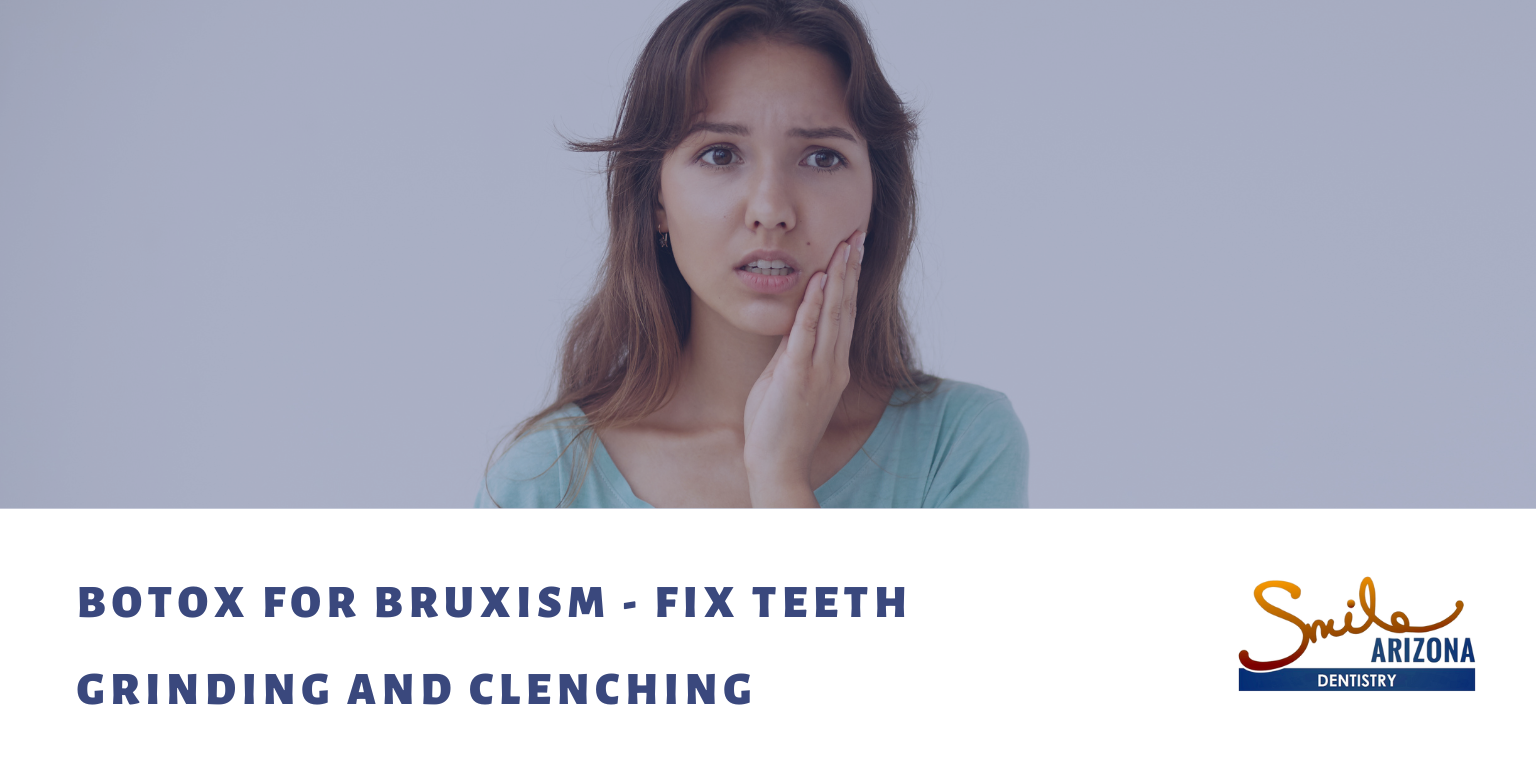 Yes! We Do Dental Implants

Ask about our whitening special with any implant procedure.

SAVE THE HASSLE
of filling out paperwork in the office!